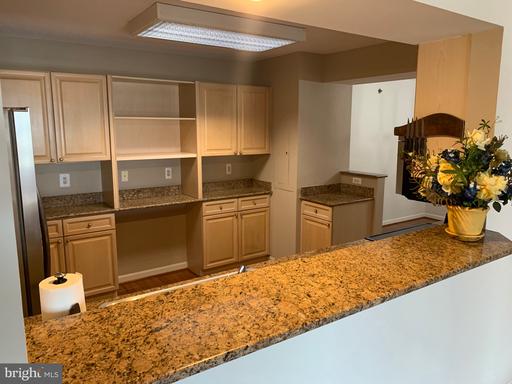 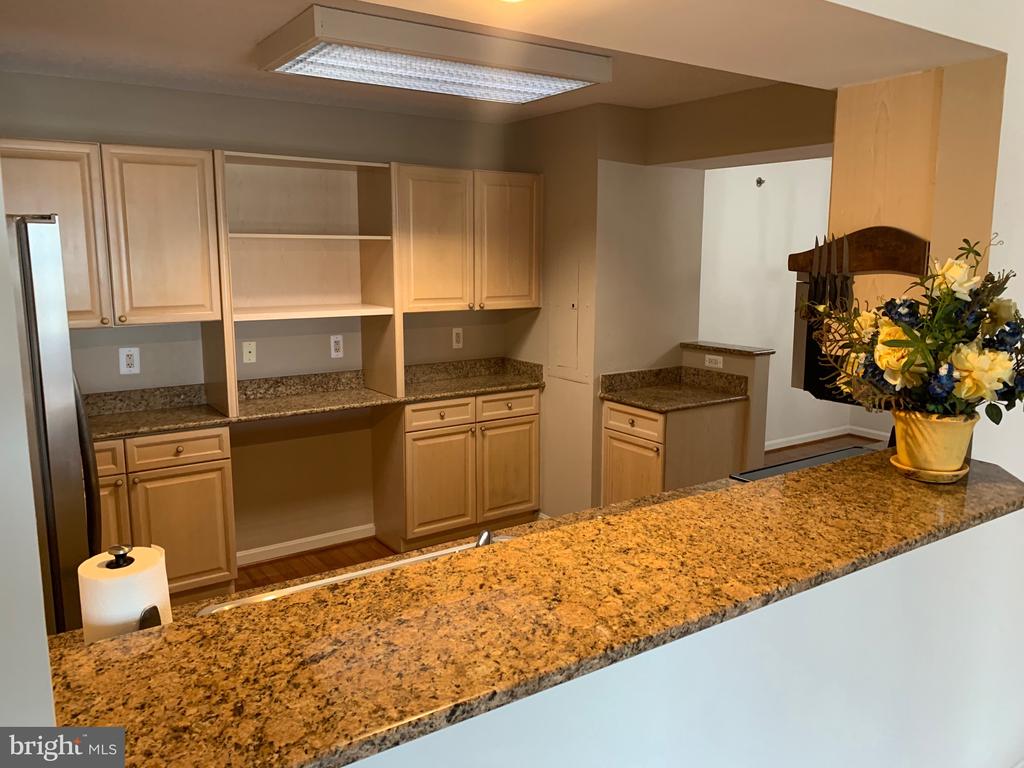 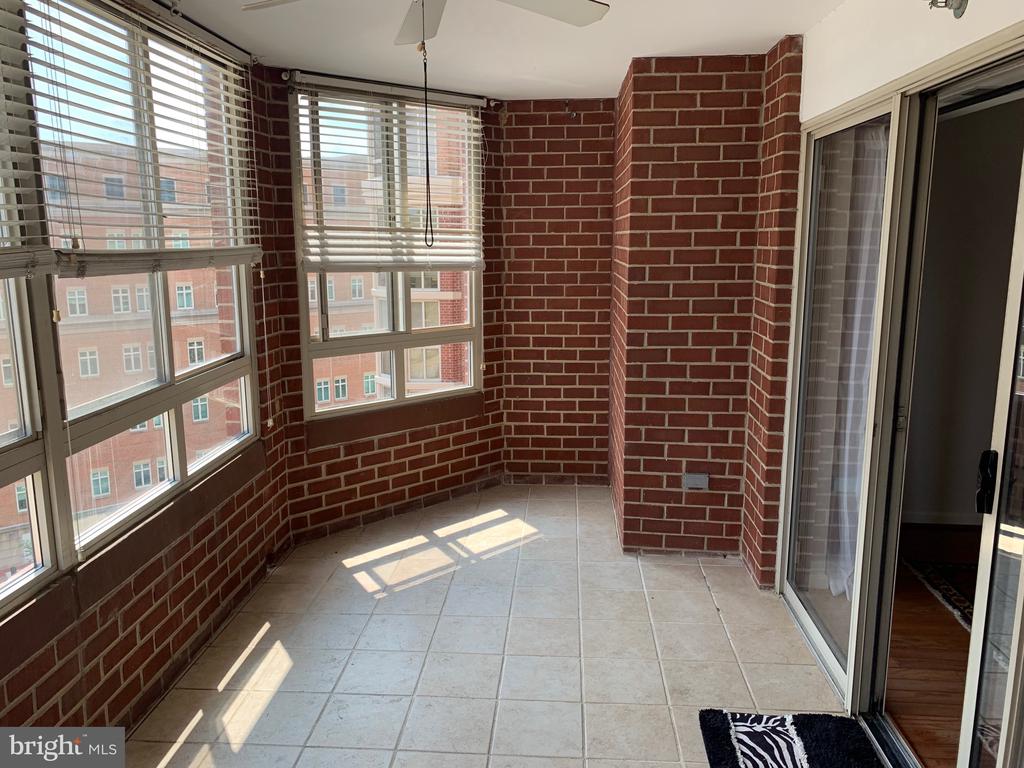 Are you looking for a masonry contemporary home for around $2,600? Will Nesbitt knows where to find what you want at the price you specify. Contact Nesbitt Realty today for help finding your next home.

[Or select your own criteria.] We appreciate every opportunity and love the fact that you picked us. Our family business lives, works and plays here and we appreciate the opportunity to help you achieve your real estate goals.